This fort was built around 1758 and it overlooks the harbour. It was originally designed to house nine (9) cannons and a barracks which was later dismantled and its stones are thought to be used to construct the courthouse.

Archaeological excavations in 1965 unearthed seventy nine (79) skeletons under its wall, thought to be the executed labourers of the Morant Bay 1865 rebellion. They were reburied in a mass grave and a memorial erected for all four hundred and thirty seven (437) victims on said property. I personally do not think it was a good idea to rebury the labourers on the site where many of them were publicly hanged. The fort still has about three (3) cannons. It is also located directly behind the courthouse, both of which abuts the sea.

Photo 1 shows the truncated memorial to the fore for the executed labourers, photo 2 shows two canons and photo 3 the Caribbean Sea abutting the fort. 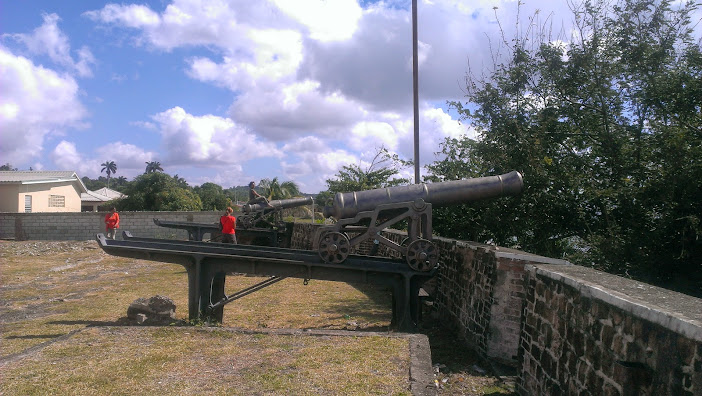 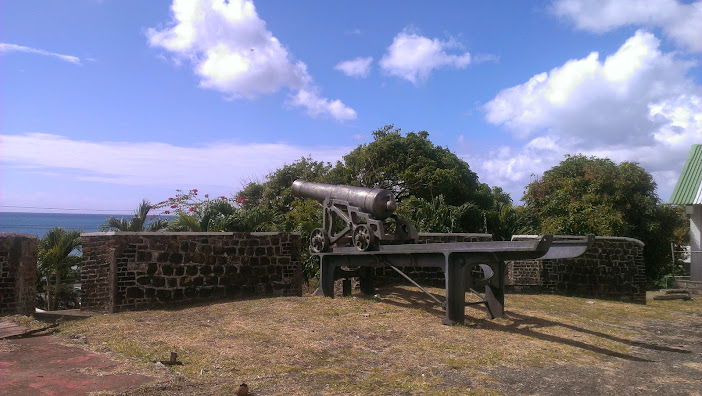 The Morant Bay Courthouse is the sight of the Morant Bay Rebellion of 1865. It was also the court that handed down the sentences to the ex-slaves, that saw many of them being hanged. These labourers were protesting the poor social and economic conditions of the colony. It was destroyed by fire in 2007, I am unsure as to when it was built. The white structure (behind the girl) used to be where the statue of National Hero Paul Bogle was situated. 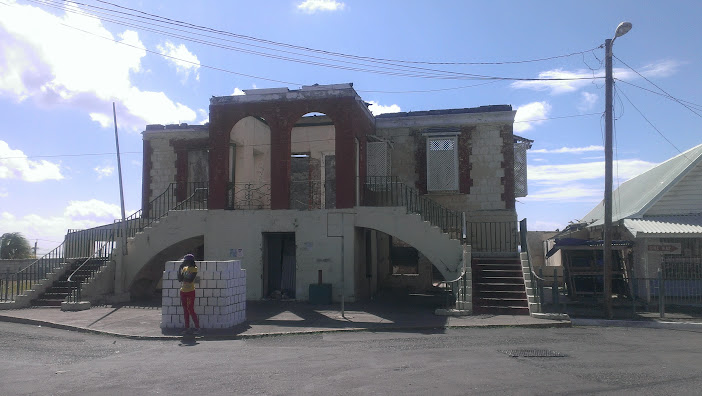 Photo 5 some derelict structures on the property

Feel free to improve this post by commenting, your information could help modify this post. Thank you!