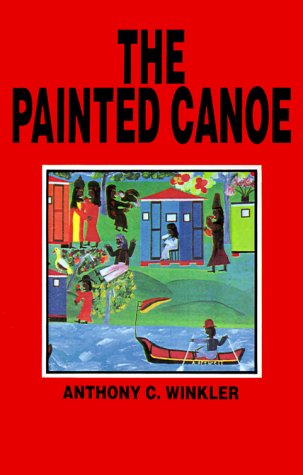 With the holidays coming up this is a timely post for those who need a gift idea for a book worm or want to spend the upcoming days cozying up to a book.

Mr Winkler is a Jamaican author with several books, plays and movies (named after the books) to his name.

I had already read The Life of Pi (which is a splendid book) and have some knowledge about The Old Man and the Sea, so I thought this book would have been a boring read; what could the writer possibly say to grab me when all around is just blue sky and water? Even more so after I had already read two other such similar books?

Winkler did so from the first few sentences, “His name is Zachariah Pelsie. He is unspeakable ugly.” I laughed; immediately I wanted to know what about the character was ugly. I wanted to know more about him. In The Life of Pi and The Painted Canoe both had their nemeses: Richard Parker (Bengal tiger) and the hyena in the former and the hammerhead shark in the latter. Each protagonist’s survival technique was, however, different and I immediately identified with Zachariah’s technique, “ole negar hard fi dead.” I was entertained by ghosts of dead dog, shark, fish and his mother who spoke refreshing patois when they appeared as apparitions. He cussed Jamaican, “yu r**s yu”. I laughed and laughed some more, was rooting for the ugly fisherman and was cross at the amount of ‘crassis’ he had to face – as if life was not hard enough.  I also really wanted him to live. Dirt poor, hard life and ugly as he was, I wanted him to live.

I cannot relate to the life of a fisherman or a time period that precedes me, however, I can relate to the patois language and the temerity of someone who refuses to give up or simply give in.

I would recommend this book to any discerning reader, any bookworm, and any collector, as it is well-written. I love this book because of Zachariah Pelsie, I like that he was not a ‘learnt’ individual and that he was ugly; that is, far from perfect. I feel honored to have been privy to his story.

This piece was originally published here: Our Favourite Reads: Chandra Smellie on ‘The Painted Canoe’ by Anthony Winkler

Other books by Anthony C. Winkler 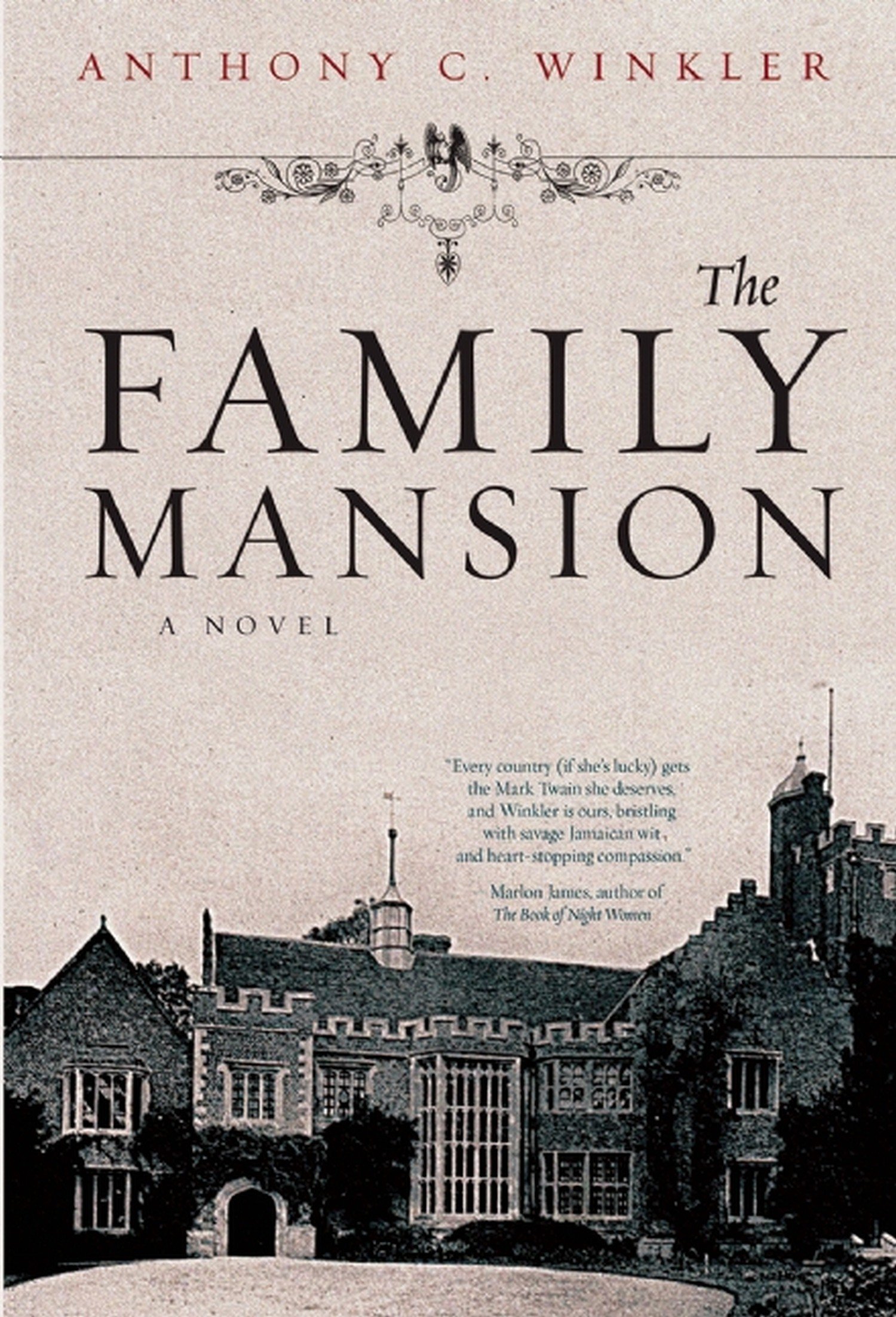 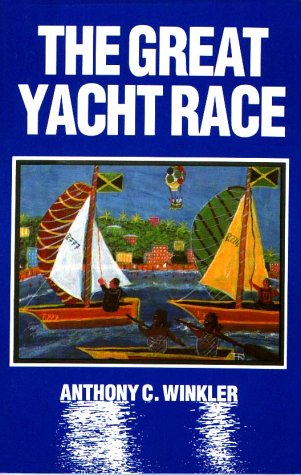 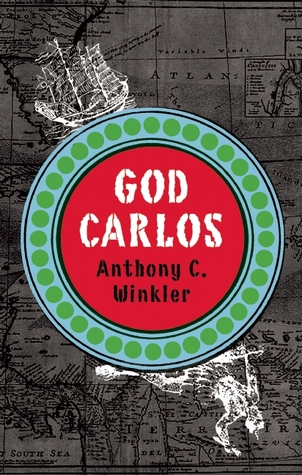